Primarily, smart card standards govern physical properties, communication characteristics, and application identifiers of the embedded chip and data. Almost all standards refer to the ISO 7816-1,2 & 3 as a base reference.
International Organization for Standardization (ISO)
The ISO facilitates the creation of voluntary standards through a process that is open to all parties. 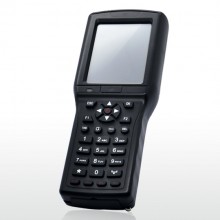 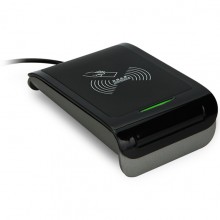 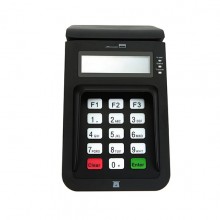 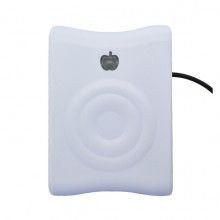 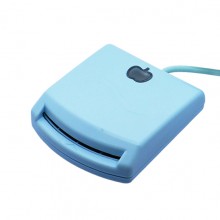 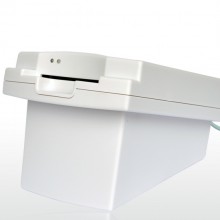